The majority of my life has revolved around elements of virtual reality and fiction.  My earliest memory is sitting alone in the claustrophobic darkness of a basement.  Out of the black, I was bathed in the artificial blue glow of a television screen while being completely mesmerized by the unreal aesthetic displayed in the world of the Atari 2600 home video game system.  I lived in that strange and simplistic digital frontier like it was my second home - my dark world separated from reality.  During the daylight hours I would draw countless illustrations of my favorite stories while farm cats watched me curiously through the window.  When it was my bed-time my mom would read to me.  My favorite story was Peter Pan and I remember the page edges were gilded with gold; it was magic to a 4 year old.
This was typical for how it was growing up in rural southern Illinois (U.S.A).  In the isolation from the community, my earliest friends were those found in fiction and my greatest conquests were those in video-games.  I achieved so much ostensible greatness at such a young age back then, I felt like my life peaked early.
When I was an undergrad at Southern Illinois University Edwardsville, painting became a whole new challenge for me, an obsession even.  Like the darkness of my childhood basement, I found a new home in the shadow of my painting heroes – Titian, Velasquez, and Ingres most notably.  After I finished my undergraduate studies, I continued this tradition by studying in the shadow of Odd Nerdrum in Norway.  Since then, I've received my Master of Fine Arts from Indiana University and teaching full-time at Mississippi State University.
​ 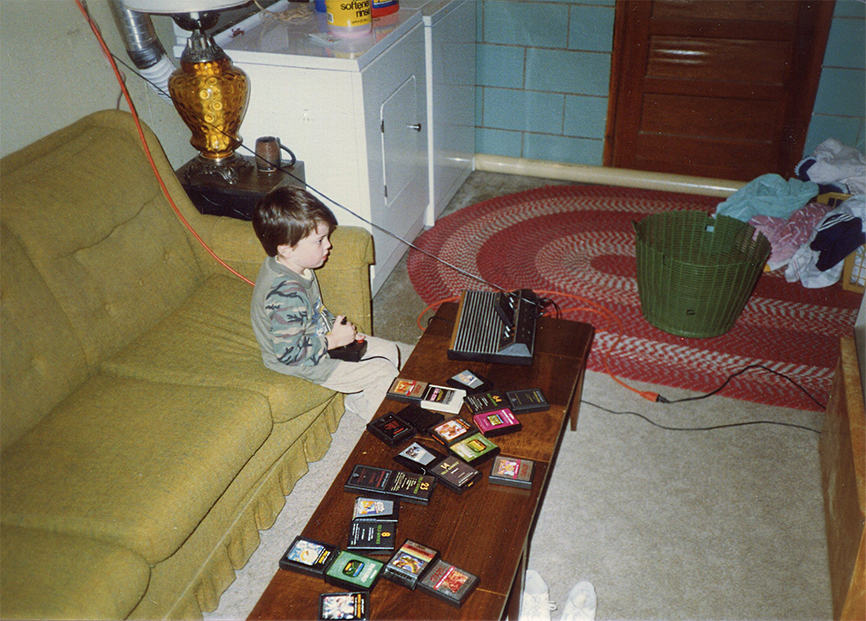 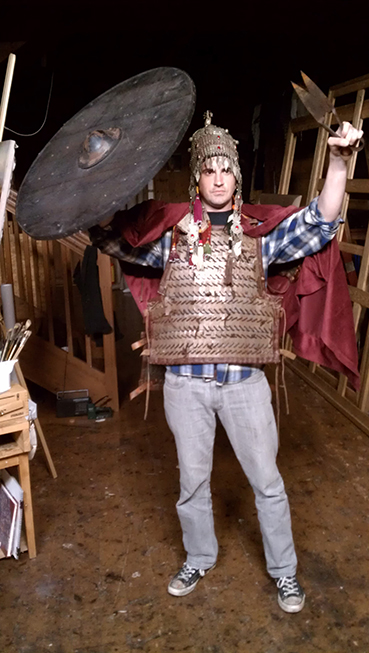